Ford Mears can trace its industry heritage all the way back to the start of E Finch & Son in 1857 which was John Ford’s family business. G M Luff, founded in 1897 by Thomas Marshall Luff, was Ford Mears’ first acquisition in 1986, and served the local Haslemere community and its surrounding villages at a time of horse-drawn hearses. Building on our heritage, today we’re proud to provide a caring and professional service in South West London, Surrey, Hampshire, Berkshire and West Sussex with our extensive fleet of modern Jaguar funeral vehicles.

Since 1986, our Directors have grown the company by acquiring a number of fellow independent funeral directors. This has enabled us to grow our successful business, whilst still maintaining the personalised professional service provided to local communities by our predecessors and their families to the highest standards.

Our success derives from the commitment of our Directors John Ford and Tony Mears, who grew the company from a single office back in 1986 to our multiple offices today. John is the 4th generation of an independent family-run Funeral Directors, and Tony Mears joined the industry at the tender age of 15. John and Tony started working together in 1974, when Tony joined John’s family business, E Finch & Sons, and 14 years later they identified an opportunity to establish a larger independent business together. 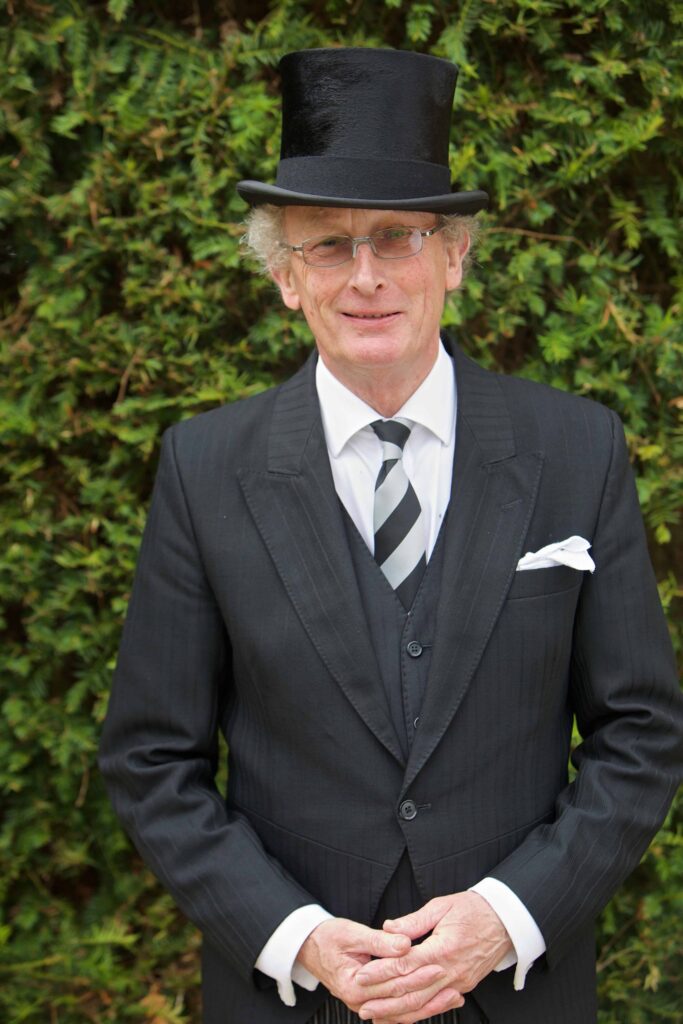 Ford Mears Directors John Ford and Tony Mears met when they both worked at John’s Uncle Hubert’s business, E Finch & Son in Aldershot. Hubert was the third generation of the family run business, and indeed it was John’s Uncle Hubert who first tried to persuade John’s father Harry to let him join the family business. Harry initially had reservations, but eventually Hubert managed to persuade him that working for the family business would offer good career prospects for the young man.

Though it would mean starting off with everyday tasks like company accounts and administration, the company had plans to introduce overseas funerals alongside repatriation to and from the UK, prospects that made the role attractive to an ambitious young man. So in 1972, John decided to join E Finch & Son in Aldershot, marking the start of his career in the funeral business.

As Hubert’s daughter Pauline also worked at E Finch & Son, both John and Pauline intimated that they would eventually continue the business. It therefore came as a great surprise to everyone when Hubert decided to sell the business to the Great Southern Group (GSG) in 1988.

Then, just nine months later, GSG made a shock announcement. They informed John that they no longer required his services as a company Secretary/Funeral Director and made him redundant on the very same day in February 1989 that his father-in-law died.

It was at that time that John made the fateful decision to persuade his friend and colleague Tony Mears to establish a new business; one that would grow by acquiring local Funeral Directors. The first of these purchases was A W Goddard of Fleet in 1989, a business that John’s family firm had serviced for many years. In that same year, John and Tony also partnered with G M Luff & Partners.

In 1989, they also renamed G M Luff & Partners of Aldershot ‘Ford Mears & Partners’; the same company that exists today. From that point forward John, Tony and their fellow directors have continued to grow the company to serve the local communities of the areas in which they operate.

Tony Mears left school at the tender age of fifteen in 1965 to join Frederick W Paine Funeral Directors in Kingston-Upon-Thames as a coffin maker; a job that involved him learning all the skills of the trade, including traditional polishing and fitting of coffins.

In 1967 Tony left Frederick W Paine to join Walter Lock & Sons in Ashford, Middlesex, where he added chauffeuring and bearing to the skills he’d learned with Frederik Paine. In 1970 Tony was promoted to the role of Manager at F Harrison & Son at Englefield Green, around the same time as he passed the NAFD Funeral Directors Diploma.

From 1973 to 1977, Tony went back to work for Frederick W Paine as Manager of their Chessington office, then left to become a freelance Funeral Director, working with a number of firms in the London area. Tony then moved to Windlesham and took up a senior position with E Finch & Sons of Aldershot.

In 1974 Tony met John Ford, who was the Company Secretary at the time, working at E Finch & Sons, the family business ran by John’s Uncle Hubert. Tony and John spent fourteen years working together at Finch’s up until the time that Hubert Finch made the surprise decision to sell the company to the Great Southern Group (GSG).

Shortly after the sale of Finch’s to GSG, Tony decided to join John, who had already left the GSG owned E Finch & Sons, on a new venture. John joined forces with G M Luff & Partners of Haslemere to purchase A & W Goddard of Fleet, then established Ford Mears & Partners by renaming G M Luff of Aldershot. Two weeks later Tony then joined the new company at the Aldershot office and the rest, as the saying goes, is history. 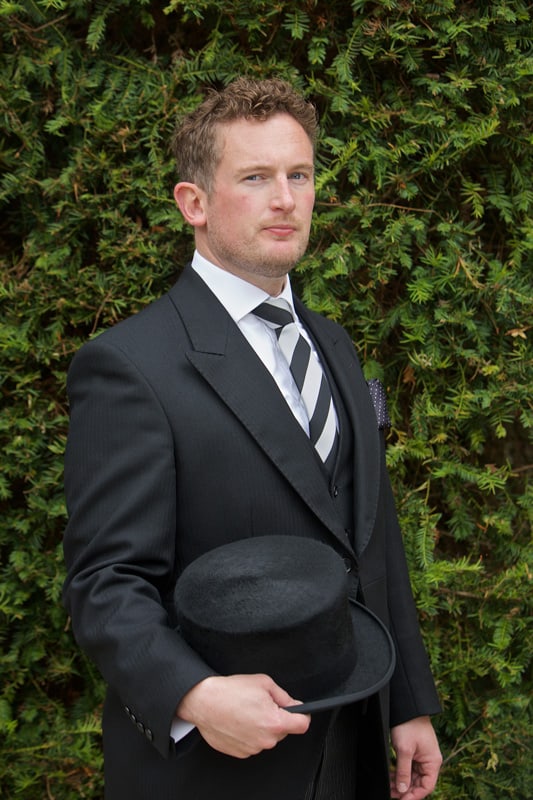 Simon was born in Aldershot and raised in Alton, Hampshire. He initially joined his father’s business in 2003 working part-time as a chauffeur/bearer whilst studying at college, then while studying Interior Architecture & Design at Leeds Metropolitan University. During this time Simon worked for Ford Mears during his holidays and continued after he graduated in 2007.

In 2011 Simon left Ford Mears to start a bespoke furniture design and manufacturing business that he had been developing since university. In 2016 Simon decided to close his furniture workshop, stepping away from the manufacture whilst retaining the active company. This enabled Simon to return to the family business and follow in his father’s footsteps. Since he has brought an injection of youth, an experience of new technologies from a younger generation’s mindset. With a notable impact in helping to continue the company with a forward thinking approach. Recognizing this the Board of Directors appointed Simon as Director in April 2019. He gracefully received the appointment and is looking forward to the prospects and opportunities for the future of the company.

In 1989, John Ford and Tony Mears established a partnership with G M Luff, forming the company known today as Ford Mears. Under the newly-formed partnership they started with G M Luff & Partners of Haslemere, Gould & Chapman of Grayshott and A W Goddard of Fleet. Then, to mark the change, G M Luff & Partners of Aldershot was re-named Ford Mears & Partners. In the same year the newly-formed company acquired A W Goddard of Fleet. The following year, they acquired Charles Read & Daughter of Alton.

In 1990, John’s wife Janet joined the company working at Charles Read & Daughters of Alton, in the same year a new Ford Mears office was opened in Frimley. The following year, Tony’s wife, Sian joined the company, working at A & W Goddard of Fleet, in 1997 they expanded further, acquiring Mullard Funerals of Godalming and Egham & Hythe Funeral Directors. In 1998, they acquired P Boast & Son of Chertsey, whilst also opening a new office in Farnborough.

In 2000 they added the four Holmes & Daughters offices to the business; Ashford, Feltham, Teddington and East Sheen. In 2001 a new Ford Mears office was opened in Knaphill.

In 2003 John’s son Simon joined the family business, and in 2013 Tony’s son Matthew joined. Both joined Ford Mears while still at College, then University. In 2017 Ford Mears & Partners was re-branded ‘Ford Mears’, with each of the local offices retaining their former names. The decision reflected the nature of the business which, while greatly expanded, maintains the unique personality of each of the local offices that make up the Ford Mears family.

Today, Ford Mears continues to provide a caring and professional service to the local communities in which it operates. Further investment in the various businesses it has acquired means that Ford Mears branches are able to offer a wider range of services and vehicle options, whilst still providing a personalised service that honours the legacy of the independent, family-run businesses it operates in partnership with. 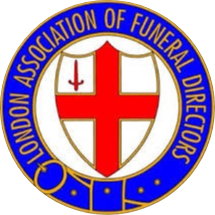 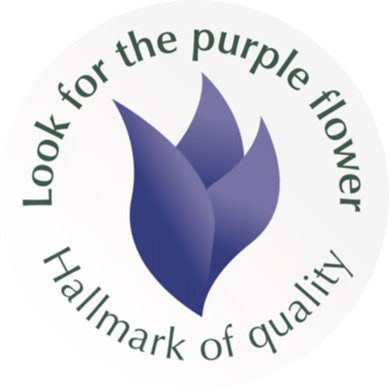 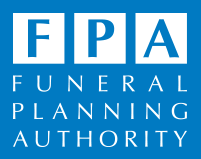 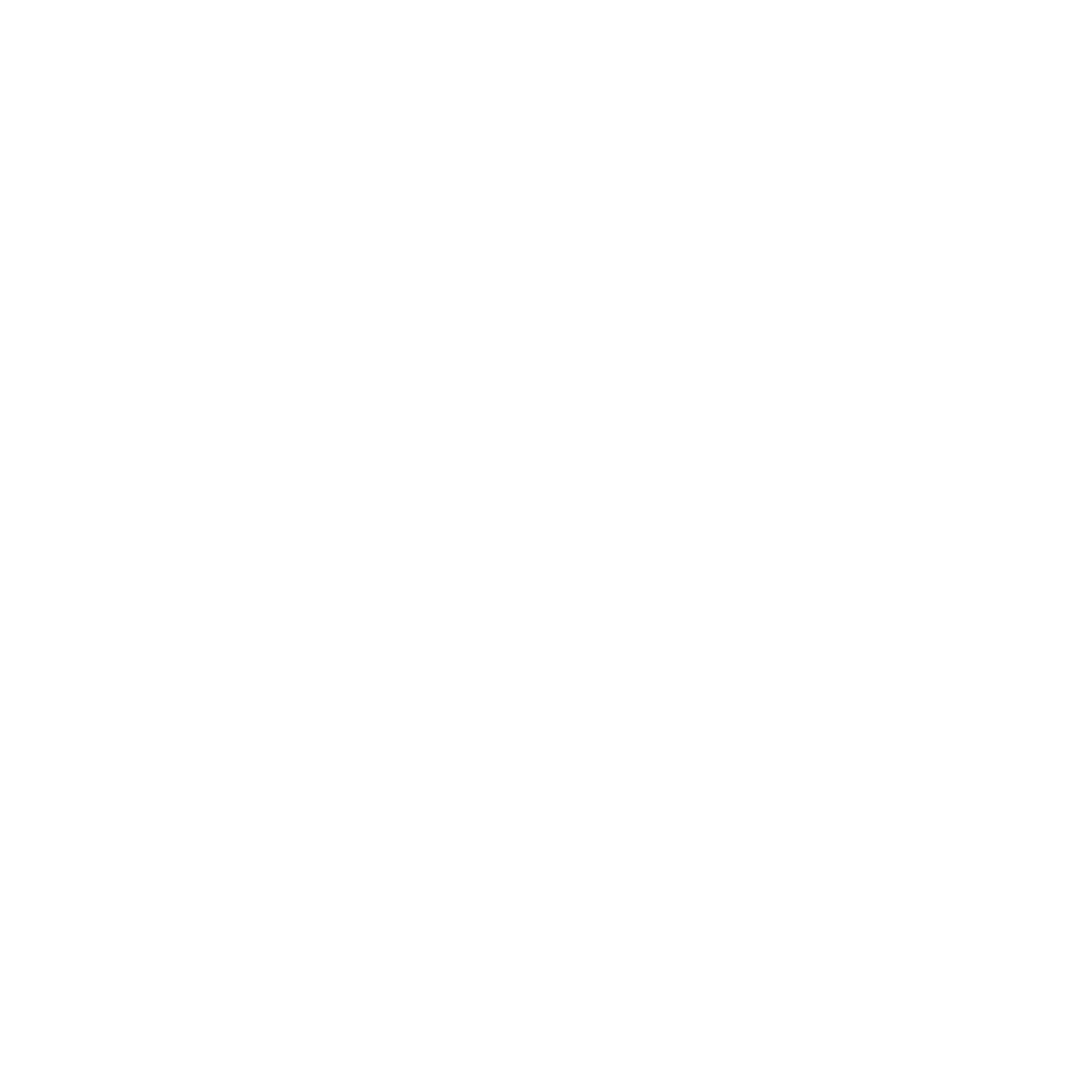 This website uses cookies to improve your experience while you navigate through the website. Out of these, the cookies that are categorized as necessary are stored on your browser as they are essential for the working of basic functionalities of the website. We also use third-party cookies that help us analyze and understand how you use this website. These cookies will be stored in your browser only with your consent. You also have the option to opt-out of these cookies. But opting out of some of these cookies may affect your browsing experience.
Necessary Always Enabled
Necessary cookies are absolutely essential for the website to function properly. These cookies ensure basic functionalities and security features of the website, anonymously.
Analytics
Analytical cookies are used to understand how visitors interact with the website. These cookies help provide information on metrics the number of visitors, bounce rate, traffic source, etc.
Advertisement & Marketing
Advertisement cookies are used to provide visitors with relevant ads and marketing campaigns. These cookies track visitors across websites and collect information to provide customized ads.
SAVE & ACCEPT