Egham & Hythe Funeral Directors was established by Ian Glazier and Evelyn Woodison in 1990. They had previously worked together at Hodgson Holdings, a local large funeral firm that was sold to Great Southern Group, and decided to open Egham & Hythe for themselves.

Over the next few years Ian and Evelyn enjoyed great success covering a large local area and providing a good service to the community with the aid of P Boast & Son for vehicles and bearers. As the business grew, so did the overheads and financial demands, and the pair approached John Ford and Tony Mears for advice and assistance during this period.

As part of the Ford Mears group, Egham & Hythe continues to provide a caring and professional service to the local community around Egham. Further investment in the business by Ford Mears has meant that Egham & Hythe is now able to offer a wider range of services and vehicle options, whilst still providing a personalised service that honours the legacy of Egham & Hythe’s independent, family-run business.

Egham & Hythe’s Funeral directors in Egham provides a range of funeral services and funeral plans to accommodate everyone’s needs. Find out more about our tailored services and cremations below. 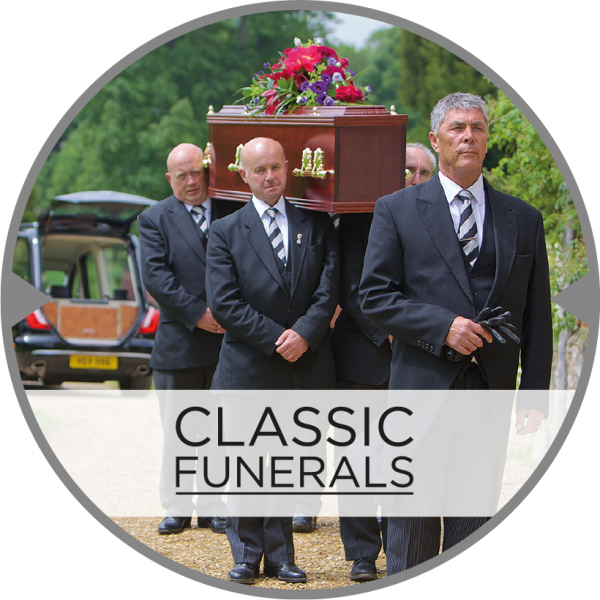 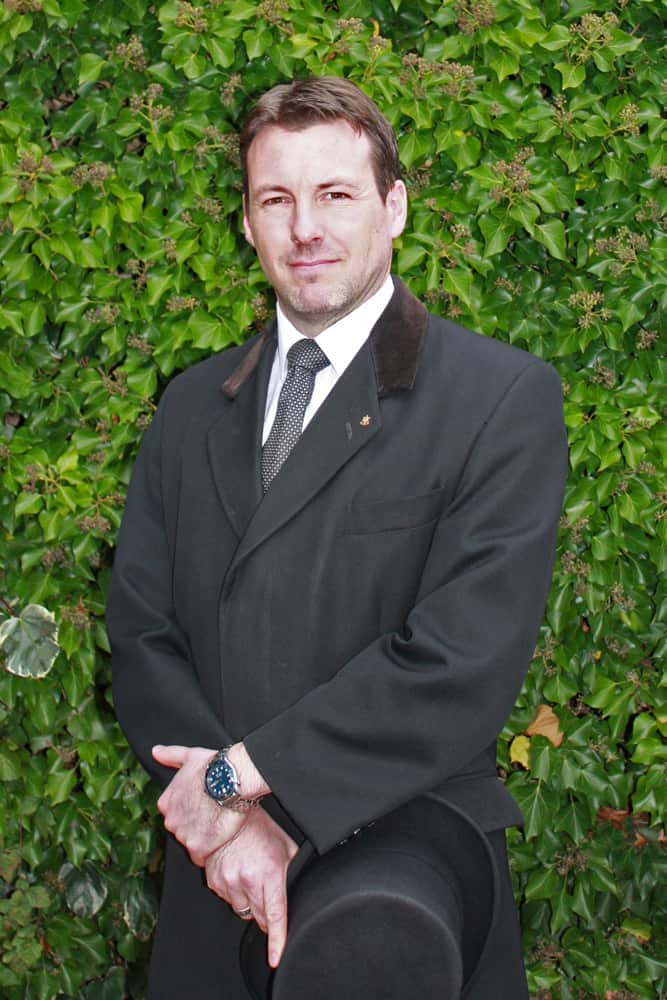 Steve has been involved in the funeral industry for 22 years both in the UK and overseas. Back in 1995 he joined F.W Chitty & Co in Weybridge as a work experience student whilst studying Embalming at the Lear College of Mortuary Sciences. Then in 1997, after a takeover by the American company SCI, he was relocated, on a full-time basis, to F. Harrison & Son as an Embalmer.

In 1999 Steve moved to P. Boast & Son as an Embalmer, then left in 2003 to relocate to Sydney, Australia, where he worked as an Embalmer for SCI Australia, later becoming Invocare. On his return to the UK in 20015, he operated as a trade embalmer, supporting Funeral Homes in South London

In 2006 Steve had a career change, and joined a team of recruitment consultants in a busy office in the City of London supporting clients such as BP and Citi Bank. A year later, he returned to the funeral industry as a Funeral director for F Harrison & Son, and in 2012 he returned to P Boast & Son as a Funeral Director and Embalmer. 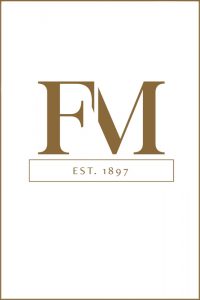 Persephone was born and raised in a small market town in South Devon. She went on to study Tourism Management at the university of Plymouth where she graduated in 2002. She then spent a few years travelling before having her daughter in 2006. She then relocated in Basingstoke in 2012. After pursuing a corporate HR background she switched industries to funeral directing in 2013. She began her career working in the corporate funeral sector. In 2017 while working at Southern Cooperative she came runner up in the funeral arranger of the year category in the good funeral awards. After this she decided to make a move into the independent funeral sector. Joining us in Egham in July 2018. She is very passionate about what she does and loves getting out into the community and helping to foster good relations and further good causes. In her free time she loves to make dresses and go kickboxing.

Our location, Top of the high street, opposite the fire station.